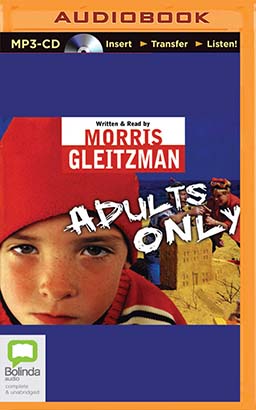 The kitchen was a mess. Packets and jars had been flung around. Half the stuff in the fridge was on the floor. There was a trail of flour running along the passage. For a second Jake thought one of the magazine people must have had an urge to make a cake and decided to do it in their room. Or was someone else in the house?