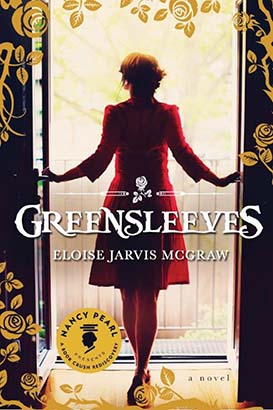 For eighteen-year-old Shannon Lightley, life’s been an endless parade across Europe, following either her actress mother or her renowned journalist father. Paris, Milan, London—Shannon has been everywhere, but somewhere along the way, she realizes she’s really…nowhere.

Having graduated from high school and about to board yet another flight for yet another destination, Shannon is offered an alternative: stay in Portland, Oregon, with her parents’ close friend and help his law firm investigate a group of strangers living near the local university. A will with a substantial inheritance is being contested, and Shannon’s task is to gather information on the unlikely recipients of the money.

Using an assumed name and working as a waitress in a diner, Shannon finds herself entirely on her own for the first time in her life; and as the long summer days go by, she tries to sort out who she really is and what her future holds.

Originally published in 1968 and newly released as part of Nancy Pearl’s Book Crush Rediscoveries, Greensleeves is a smart and timeless tale of how far people must go to find themselves.