Killer in the Family, A 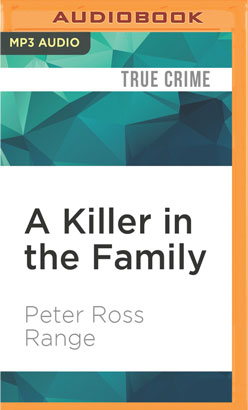 Killer in the Family, A

Bradford Bishop had it all: a beautiful wife, three towhead sons, a nice home in a quiet Maryland suburb, and a promising career in the US State Department. But on March 1, 1976, he threw it all away. After finding out he'd been passed over for a promotion, Bishop snapped. He went home and, in an act of unspeakable brutality, murdered his wife, his three boys, and his own mother - five people in all. Then he vanished off the face of the Earth. Or so it seemed.

Almost 40 years later, Peter Ross Range (author of the best-selling Murder in the Yoga Store) delivers the definitive story of Bishop's life and crime, following the trail from his privileged upbringing in California to his wily escape, including never-before reported details and chilling theories as to where he might be today.