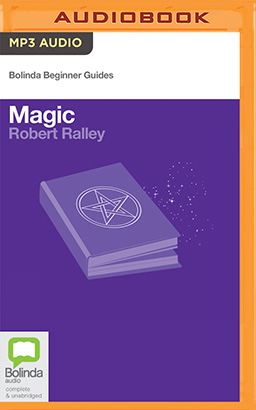 The mysterious art of magic has been a source of wonderment since before the time of Christ. Ranging from the supernatural practices of "black" magic to demonstrations of dazzling illusion, magic has been called on to conjure the evil eye, burn villages to the ground, and slice women in half.

From the astrology of the three wise men to David Blaine’s "stunts," Robert Ralley delves into this magical underworld and illuminates the dangerous balance between illusion, fraud, and wickedness that still exists today.