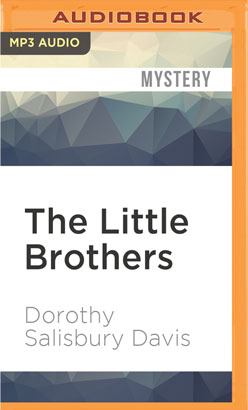 They are a secret society in New York's Little Italy. The Little Brothers swear to a strict code. While they carry out good works, they believe in using "the Killing Eye" on evildoers. When 16-year-old Angelo is put up for membership, he is not sure he wants to join. But the assignment the society demands of him sounds easy - to put "the Eye" on an old shopkeeper named Grossman who is suspected of dealing heroin. Then Grossman is stabbed to death and the police have only one suspect: the Italian boy who spent the week outside his shop, watching and waiting for a stranger to die. Alongside Angelo's story, a police investigation unfolds, led by Lieutenant Marks, a cop with a heart and a brain, who is willing to take risks in tracing a series of complicated Mafia connections to catch the true killer.