King of Big Air, The 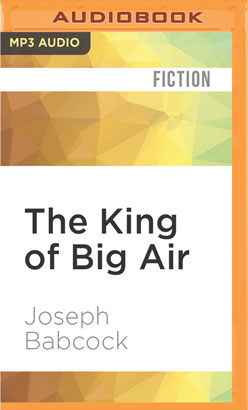 King of Big Air, The

Jeremy Waverly is a pro snowboarder down on his luck (busted knee, Oxy addiction, abandoned by his girlfriend and sponsors) until a younger rider ends up in a coma during training, freeing up a spot for Jeremy to compete on the U.S. half-pipe team at the Vancouver Olympics. With his estranged father and two closest buddies - the remaining members of his entourage - watching in the stands, this is his last shot: can he stay away from the painkillers - a banned substance at the Olympics - long enough to hold his own with the younger, flashier riders and reclaim his title as the original King of Big Air?