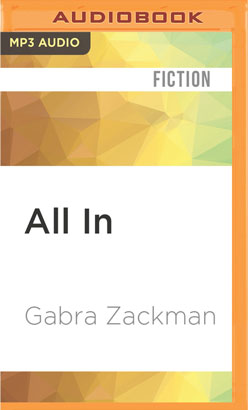 No bride wants to hear those words, least of all Susannah "Legs" Carter, one of the Bod Squad's best agents. But when her colleague Jackson bursts in with news that her presumed-dead father may still be alive—and possibly a double agent—the vows are on hold, and the Bod Squad hits the road.

Jackson wants to help, but he's a little distracted by Cajun cutie Lisa Bee, his closest coworker. They've always been friends, but there's nothing like a little overseas danger to set sparks flying! As the two work to track a criminal mastermind, will they swap undercover work for under-the-covers play?