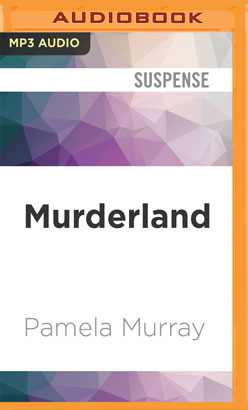 A heart-stopping crime thriller with a twist that you won't see coming.

When DI Joe Burton and DS Sally Fielding are called to investigate a suspicious death in a care home, it is just the start of their problems.

As further bodies are discovered, with playing cards placed beside their bodies, the Manchester police realise they have their work cut out.

With the press closing in on the case, a criminal profiler is called in to help work out what the killer's motive is.

With the clock ticking and more victims uncovered, Fielding and Burton must race to track down a twisted killer before it's too late.

But could the killer be closer to home than anyone ever imagined?