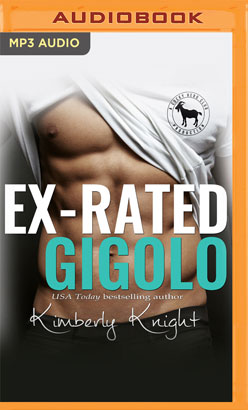 It all started with a cat on my roof. My neighbor's Siamese to be exact.

When Mrs. Higgins begged me to go up on my roof to save Chloe, I did it to appease her because she thought the cat was stuck. The cat wasn't stuck. But I was.

The ladder fell, Mrs. Higgins called 911, and the guy I'd had a crush on since high school arrived with the fire department and saved me.

To my surprise, he asked me out, and our relationship took off.

That was until I got the opportunity of a lifetime to go to Paris for six months and didn't see him again for two years when he was a passenger on the flight I was working.

I was still in love with him, but he told me he was now a part-time gigolo, and there was no way I could ever share him with anyone else. Even if the job was only for money. So I let him go. Like I should have done with that damn cat in the first place.