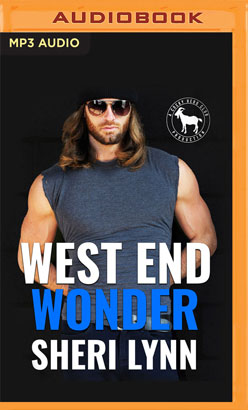 Traveling to the island of Roatan, Honduras, for her college best friend's wedding, it never crossed Sophia's mind that her college boyfriend, Trevor, could be in attendance. She hadn't heard anything from or about him since graduation when he left to bounce around to different locations and pursue his immature dreams. She assumed no one else had either. Wrong. He has quite a reputation in West End, Roatan.

Trevor was told of and agreed to the unlikelihood of Sophia traveling to the simple island destination. He didn't give it a second thought. Until he saw her sitting on a barstool at the tiki bar. Now he can't stop thinking about her. Fantasizing about her. She still has flowing, auburn hair and a fiery attitude to match.

Both recognize the fire still burning between them. But neither is inclined to relight the match.

They wanted different things. They took separate paths and found success. Did either find the happiness they had together? Will either act on the passion between them? If they do, it will force them into the exact dilemma they suffered a decade ago.

Can and will Trevor let her return to the lucrative lifestyle she always wanted and obtained? A decade without her couldn't silence his doubts about losing her the first time.

Will Sophia leave her "West End Wonder" living the satisfying life he chose for himself? She's dated the high-powered business moguls she dreamed of. But she's never appreciated and enjoyed them as much as she does Trevor and experiencing his laid-back island lifestyle.