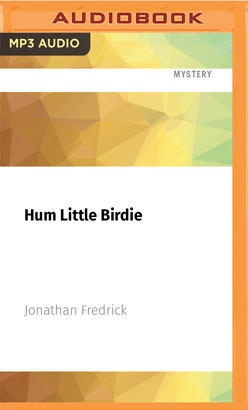 A Novel of Cain City

Two years removed from the events of Cash City, PI Nick Malick's life is oddly...normal. Routine, even. He has a solid relationship with his girlfriend and her son, and a steady stream of investigative work from a prestigious law firm in town.

Cain City's fortunes also seem to be turning for the better. After a crippling wave of crime and decades of economic deterioration, a large-scale movement to revitalize the city is underway. For the first time in a long time, there's cause for optimism. That is, until Malick's latest investigation finds him tugging the threads on a criminal conspiracy that touches all rungs of Cain City society, from the squalid street corners to the prosperous upper crust.

As the body count rises, the case becomes personal for Malick. It takes him to the brink of his physical and emotional limits and forces him to confront the sins of his past. It places the lives of the people he loves most in jeopardy, and it threatens to put the death nail, once and for all, in Cain City.