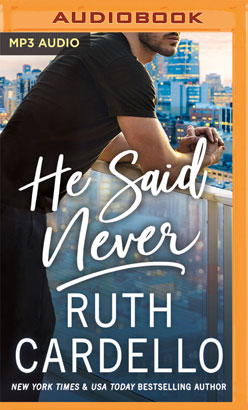 Riley doesn’t want her mom to know that she’s been seeing her newly discovered family, the Corisi clan. Riley’s biological father made her mother’s life hell, and even though he’s dead, her fear of anyone who shares his last name lives on.

After attending two funerals, Gavin’s father has decided Gavin needs a wife and children to be happy. Rather than inheriting his family’s company, Gavin now must earn his way back into his father’s good graces by producing a fiancée.

Everything with Riley would have gone easier if he had just lied to her about his meeting with her brother Dominic. The truth would have hurt her, and that was the last thing he wanted.

He never wanted a relationship, but when he is forced to choose between business or a future with her, he realizes he’ll choose her every time.